On May 4, 2017, the U.S. House of Representatives passed the American Health Care Act (AHCA).

It has now moved to the Senate for review and revisions. But the Senate debate could take months and may result in more changes.

In the meantime, here is a quick look at what current provisions in the bill could mean for you and your employees.

How the AHCA May Affect Your Business

The AHCA’s main focus is on reforming the individual market and Medicaid. But possible impacts to your employees and changes to requirements could alter your benefit plans. For example:

The AHCA will be voted on by the Senate, where more changes are expected. Because of Senate rules and differences among the Republican leadership, progress on the bill will likely be delayed further.

A Conference Committee will be created to settle any differences between the House and Senate versions of the bill. Once an agreement is reached, the bill will be sent to the President’s desk, where it will likely be signed into law.

The health care reform process is in its initial stages, and the future of the AHCA is still uncertain. But it’s important to understand the proposed changes as they develop and what those changes might mean for your business. 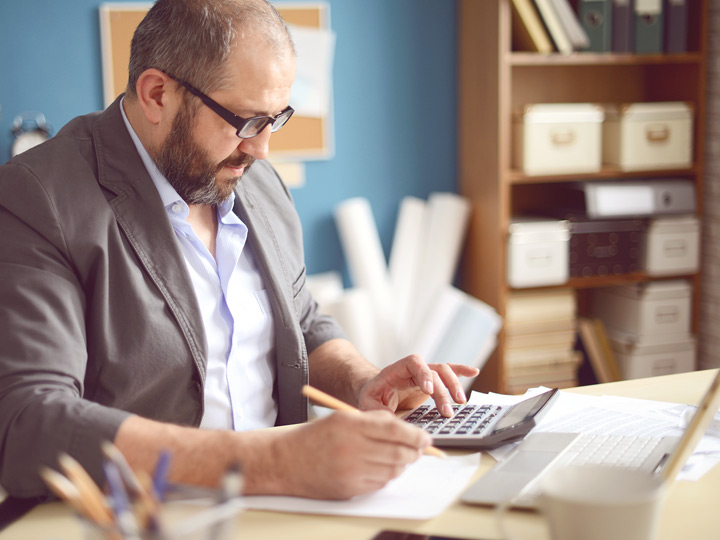 Only 4% of Americans know the meanings of 4 common health insurance terms. This knowledge gap costs you and your employees in more ways than one. See what you can do to save. 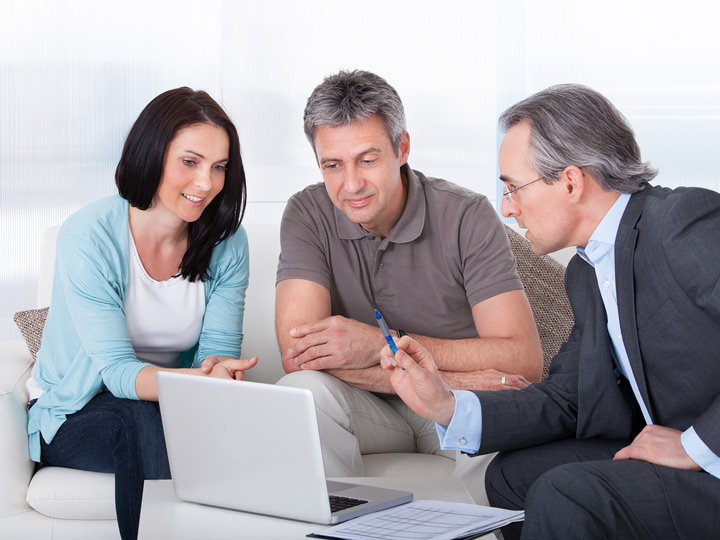 Most people don’t know how their health plan works. This can lead to unexpected costs for your employees and you. Here’s a simple 3-step formula to share with your employees that can help them understand their out-of-pocket costs. 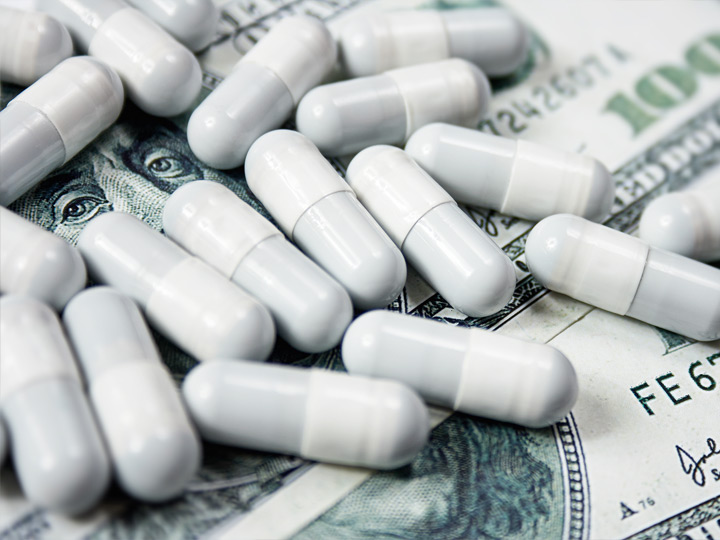 Rising drug costs can stop your employees from taking their medications. And that can lead to more serious and costly health problems. What can your health plan do to help?