With the election behind us and a new presidency ahead, you may be wondering how potential changes to the Affordable Care Act (ACA) could affect your business and the types of benefits you offer to employees.

Although there’s no way to predict what will happen, industry analysts are discussing several possibilities, based on previous Republican proposals and statements made during the presidential campaign.

President-elect Donald Trump campaigned on a promise to repeal the ACA and replace the law with reforms based on free market principles. Republican victories in Congress appear to give him the majority support he needs to begin to “repeal and replace” parts of the ACA.

Potentially, this could begin with legislation introduced in Congress to repeal and replace the law in its entirety. However, some experts believe that it is more likely that we will see many, but not all, provisions of the law repealed through a budget reconciliation bill, which can be more quickly approved as it only requires a simple majority (and avoids obstacles that can slow legislative action down). Additional legislation would be expected to follow.

In either event, a change in the law is expected to occur. Preparing a proposal or bill for a vote could take time, and even then, some experts anticipate there could be a potential multiyear wind-down of many of the existing law’s provisions and their impact on the market.

This would allow people who are getting subsidies to adjust, and give Trump and congressional leaders time to come up with alternatives. It will also allow employers sufficient time to select modified benefit plans that would comply with the new rules.

So while there will likely be significant changes to the ACA, it is too early to speculate on which provisions will remain, what regulations the new administration may withdraw or amend, or when any of this will occur.

Trump campaigned on a proposal to replace the law with reforms such as cross-state insurance sales, increased access to Health Saving Accounts (HSAs), a full tax deduction of premium payments for individuals, provider price transparency, and access to imported drugs.

According to The Wall Street Journal of Nov. 11, 2016, Trump appears willing to save at least two provisions of the ACA. He has said he would encourage any replacement plan to allow:

These provisions have also been maintained in “A Better Way: Our Vision for a Confident America”, a detailed white paper released earlier this year by the House Republican Task Force on Health Care Reform.

This “Better Way” would repeal existing ACA subsidies and replace them with an advanceable, refundable tax credit for individuals and families. It would provide federal funding for the creation of state high-risk insurance pools. It would also repeal:

These changes could save employers money, and give you greater flexibility in choosing plans that fit your budget, the competitive hiring environment and your employees’ needs.

The Republican plan supports employer-sponsored coverage and repeal of the Cadillac tax, but it would cap the tax exclusion for employer-sponsored insurance “at a level that would ensure job-based coverage continues unchanged for the vast majority of health insurance plans.” Further details are not given, only that “the most generous plans would see a difference and most Americans’ plans would not be affected.”

Full Coverage Could Be Eliminated

The ACA now requires essential health benefits and preventive health care services to be covered by every plan. These benefits have raised the costs of supplying coverage and the price of premiums.

Should either of these two provisions be eliminated, companies will have to decide if these benefits are sufficiently valued by employees. Your company could continue to offer these benefits as a standard part of medical insurance, or choose to eliminate them in exchange for reducing the cost of insurance.

Without the ACA provisions, employees and other consumers would no longer have the Medicaid expansion money and government subsidies that help them buy insurance under the ACA.

What About the Mandate?

The Republicans have talked about eliminating the individual and employer mandates. The mandates are needed to share the cost to cover everyone — one of the fundamental principles behind insurance. Without the mandates, only those who have health problems will buy insurance, unsupported by healthy people who would not use as many medical services.

Under the current ACA rules, businesses with more than 50 employees must offer insurance for their full-time employees. Many employers want the choice of offering health plans with a variety of benefits levels to help manage their costs.

If the mandate is repealed, it could give small businesses more options on whether or not to offer health benefits and at what levels. Discontinuing health benefits saves money, but employers run the risk of losing valuable employees to other companies that offer benefits.

According to an analysis from American Health Insurance Plans, throughout the campaign Trump called for:

These changes could give you and your employees opportunities to reduce costs, more options for coverage and a clearer understanding of the costs of health care.

Initiatives for Change and Innovation

The ACA created the Center for Medicare and Medicaid Innovation, which is seeking new ways to pay doctors for quality of care delivered, rather than the number of services performed. Even if the center is not retained in a restructured ACA, it’s likely that health insurance companies and other health care organizations will continue partnerships and other initiatives to make health care more efficient and less expensive without sacrificing quality.

This is good news for employers. 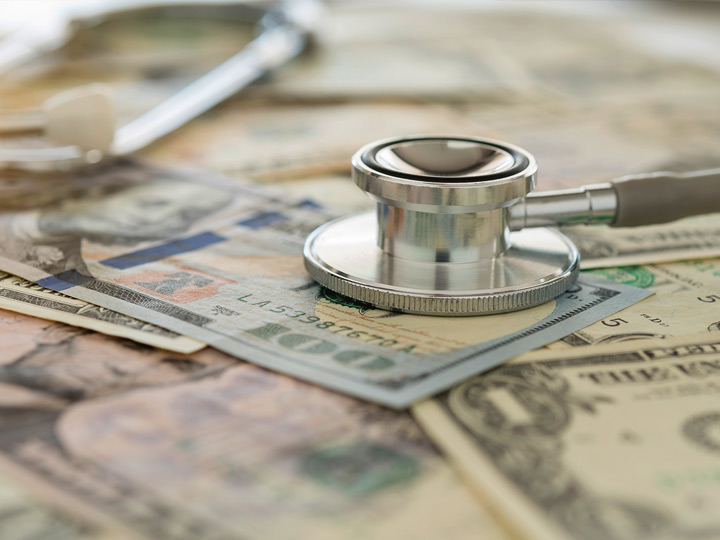 Proposed changes to the Affordable Care Act (ACA) could impact your business. 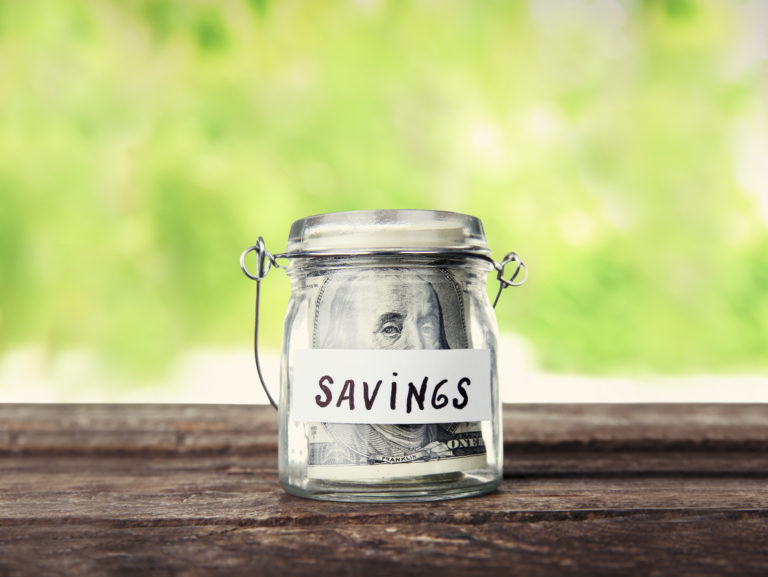 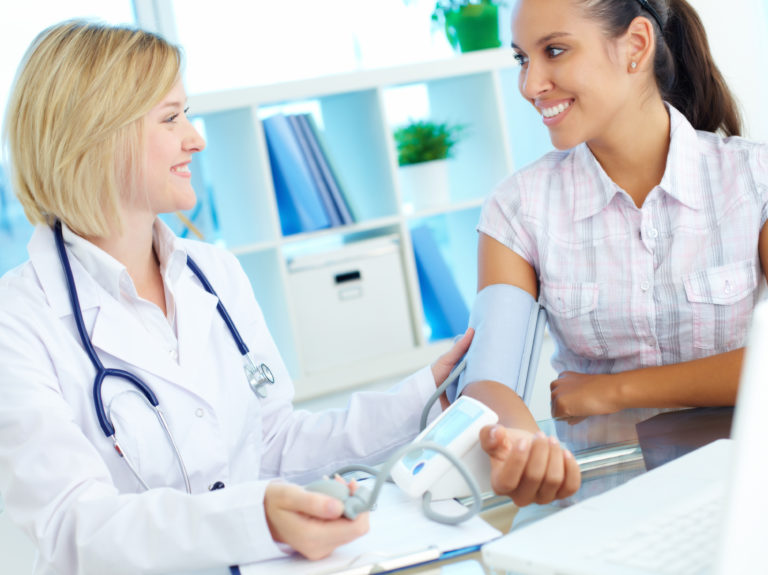 Have employees who need new doctors? Help them to find the right match. Share this advice on the best ways to choose hospitals and doctors.